Design Research, UX/UI
Project Overview
For my our final project in my Interactive III course at Texas State University, My team was asked to come up with a possible solution to the issues that affect the unbanked community in America. After researching the problem, we decided to create a potential banking service through the United States Post Office. Using our research as a guide, we created the interactive elements of the new banking service. Our solution consists of a new website integration, a new mobile app, and a physical banking kiosk.
Team Members
Hunter Seglem, Noah Lewis, Taylor Confer, Brianna McBee 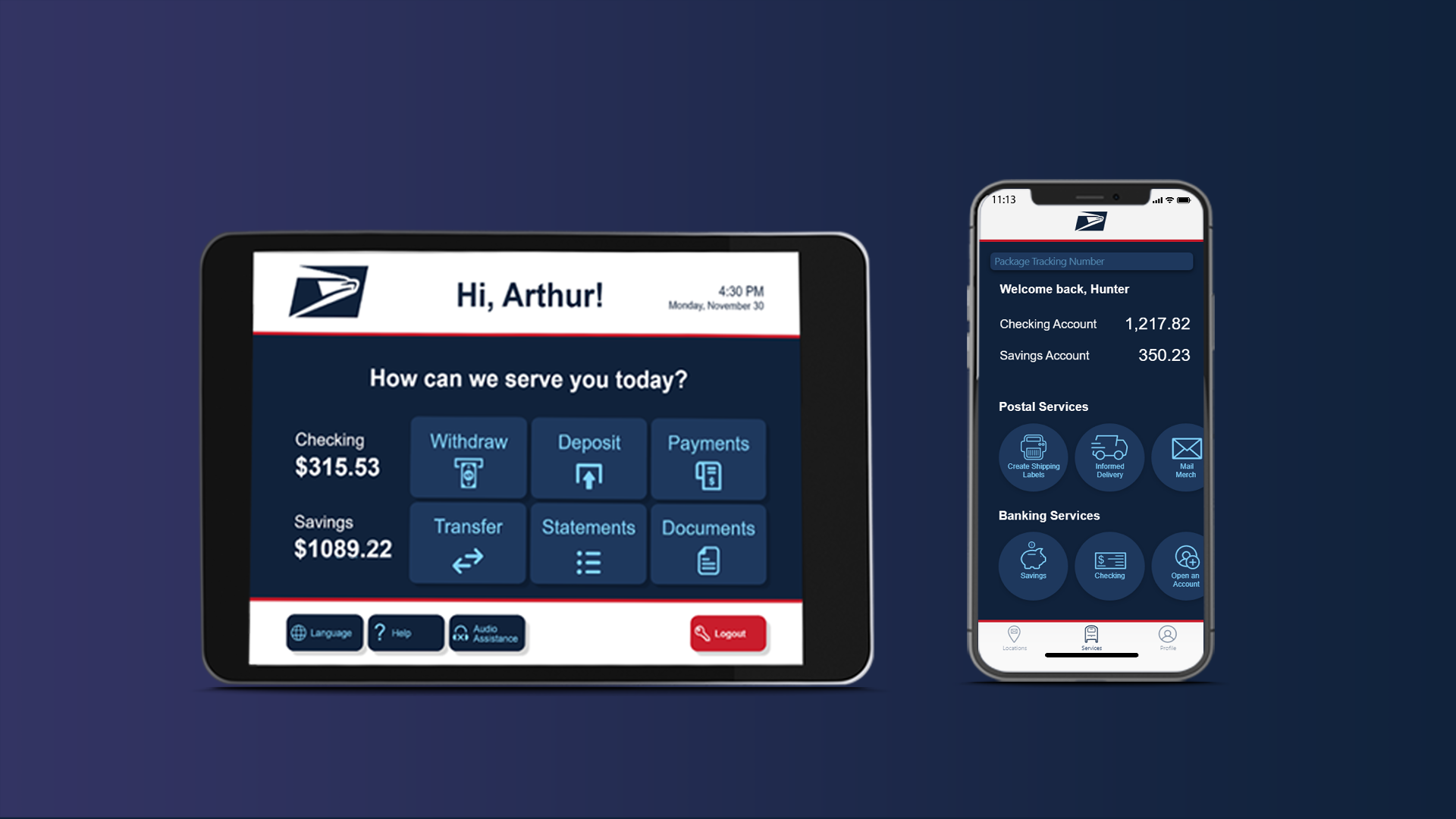 Root Issue
Who are the unbanked and why are they bankless?
‍The banking system does not include nearly 10 million American households, and in some low-income areas, more than half of the residents don’t have bank accounts. The main demographics of unbanked are households with low or unstable incomes, those in a poorer area of cities with less access to banks, less-educated, younger people, Black and Hispanic people, immigrants, and working-age disabled people. For those with lower incomes, check cashing and other similar services may be less costly than the fees and minimums charged by banks. Many don’t trust banks or don’t understand banking. Some simply don’t have access to a bank due to lack of transportation, inconvenient hours, or they don’t have specific documents that banks require.

User Personas
We created three user personas to see these issues from a more personal view, and designed our solution around how we could best help their specific situations. 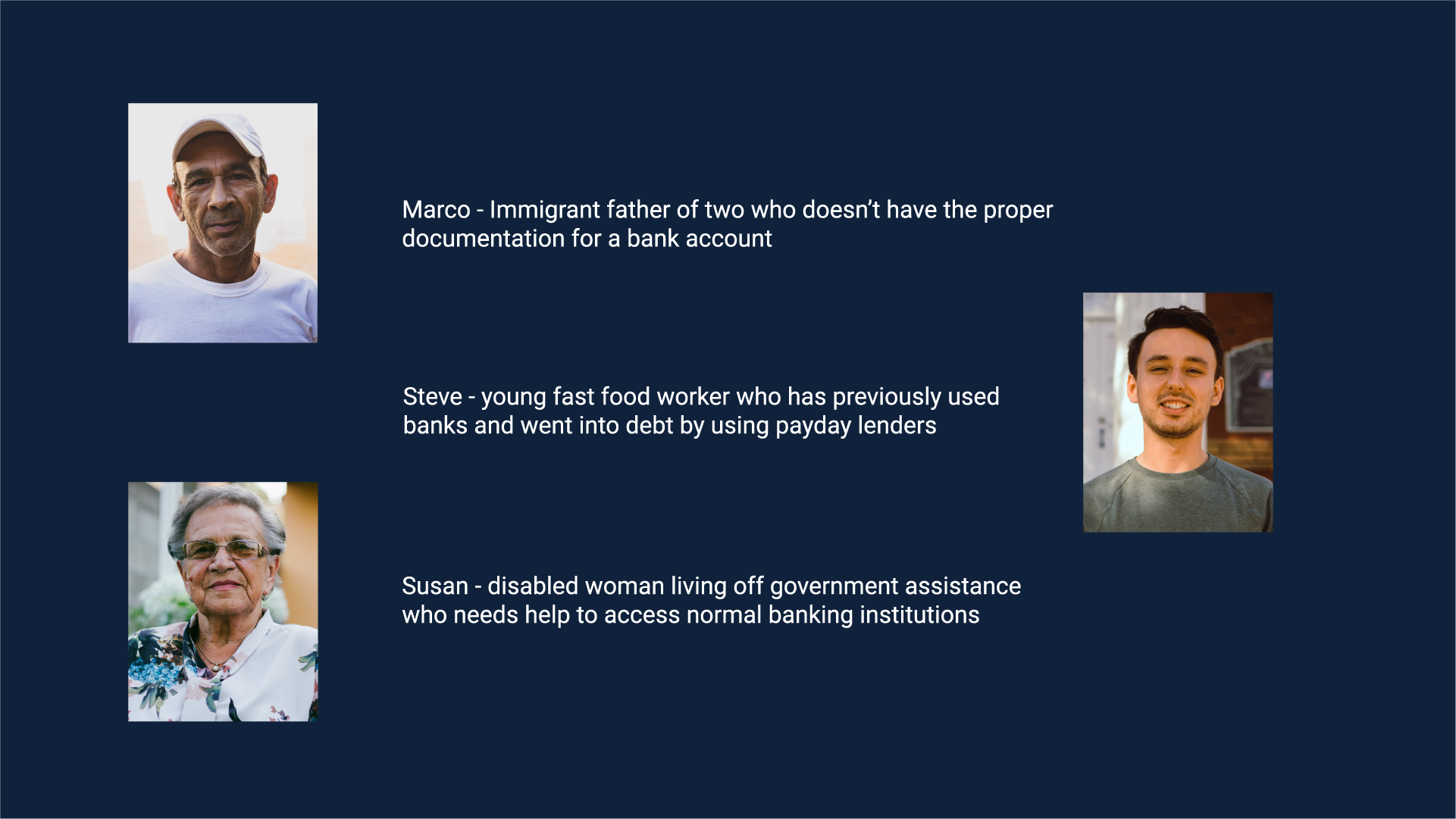 Research
We used IBM’s empathy map strategy in order to create personas and address some of the things they are thinking, feeling, and how they go about their life. We also did the need statement strategy to cover overlaps and see differences within our personas. We chose to do three people from different walks of life in order to best serve a large group of people with a variety of needs.
‍
What We Learned From Our Personas
From our research on our personas and banking and postal institutions, we have discovered a need for a consolidated banking system that is catered to the most affected demographics. Due to a lack of access to banks we will connect banking services to the USPS, which is uniquely equipped to serve the millions of unbanked people in need. We have a plan to implement this banking system through kiosks at the post office, services through your mail carrier, and a website and an app. 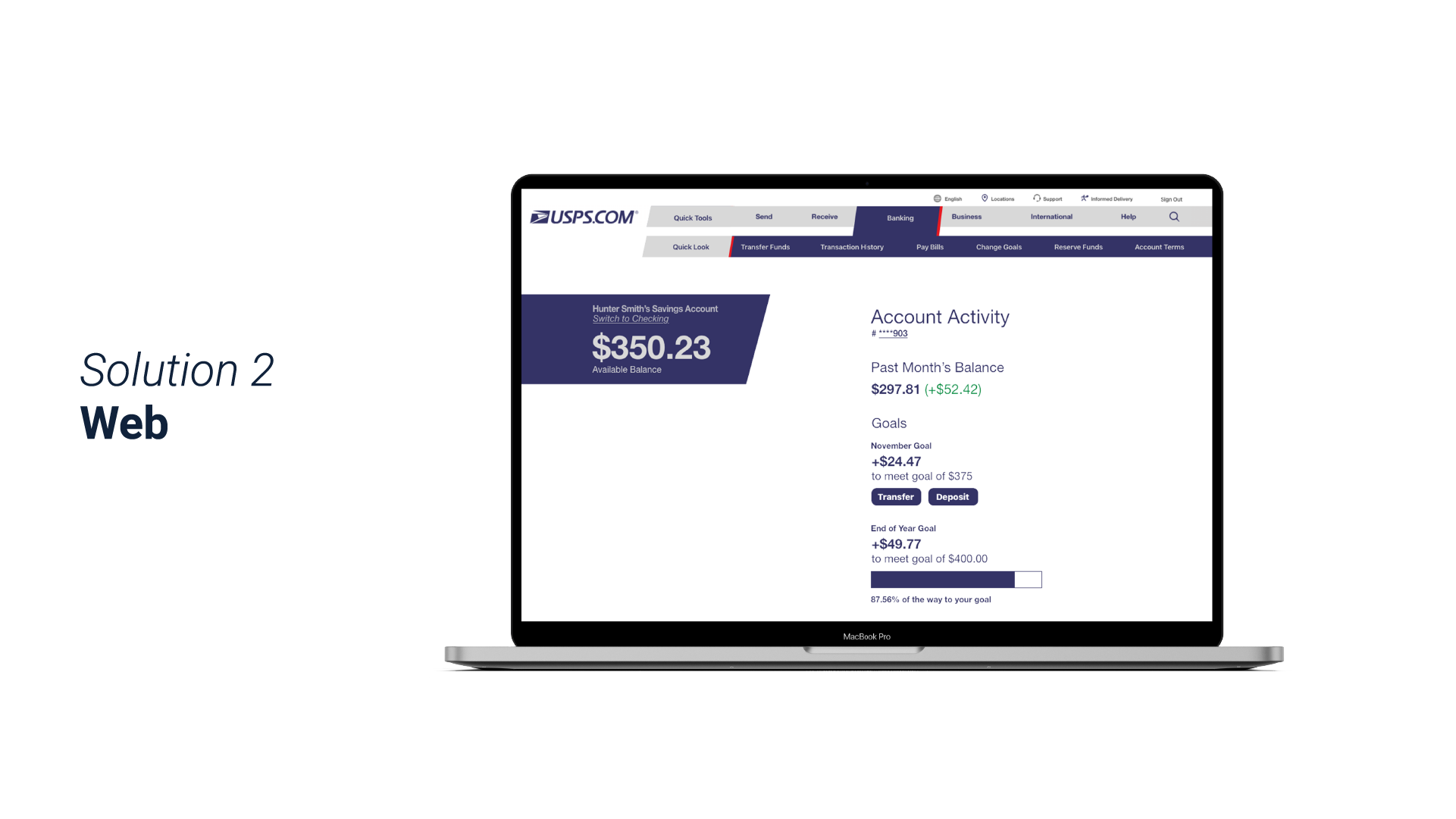 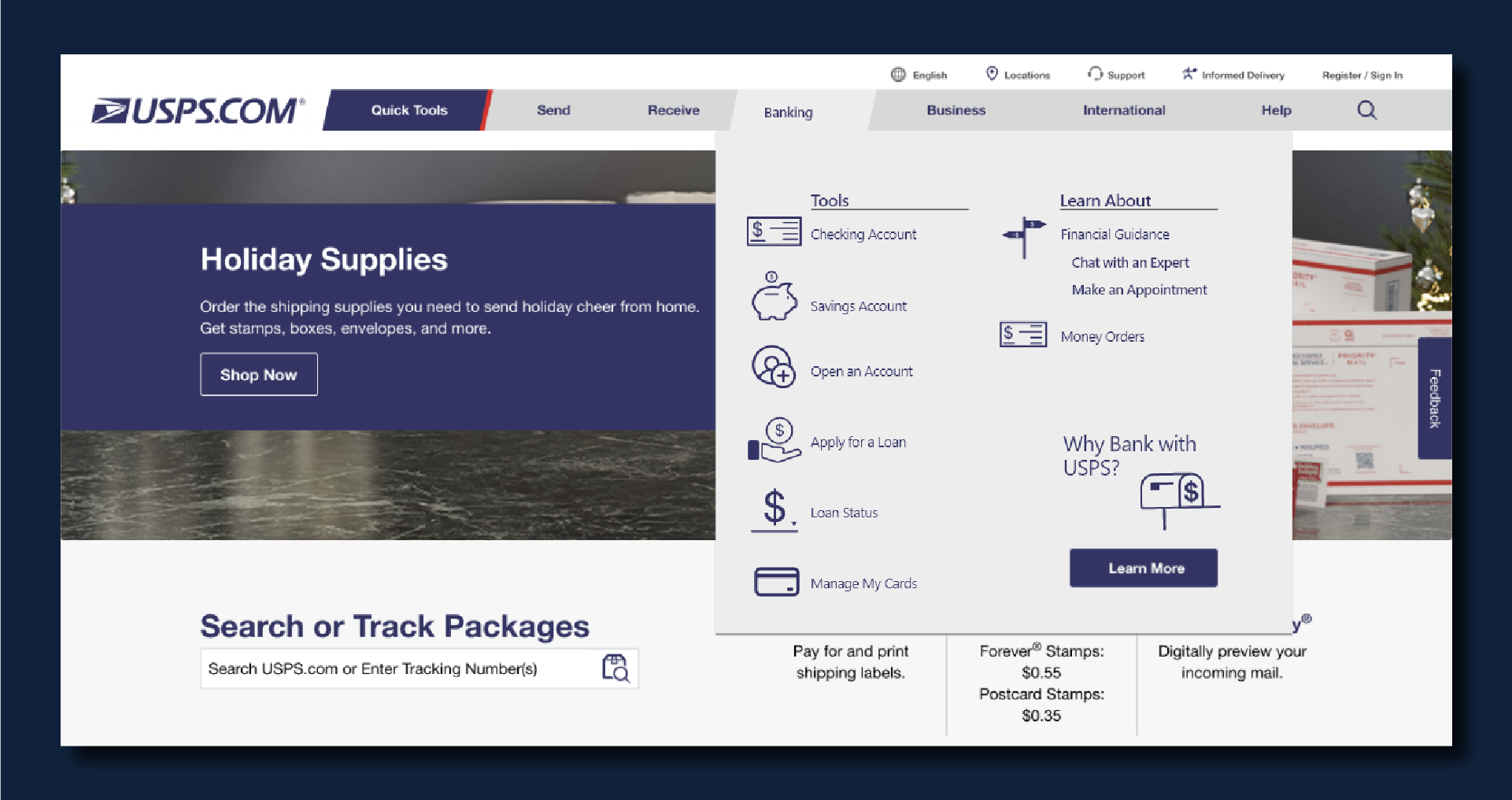 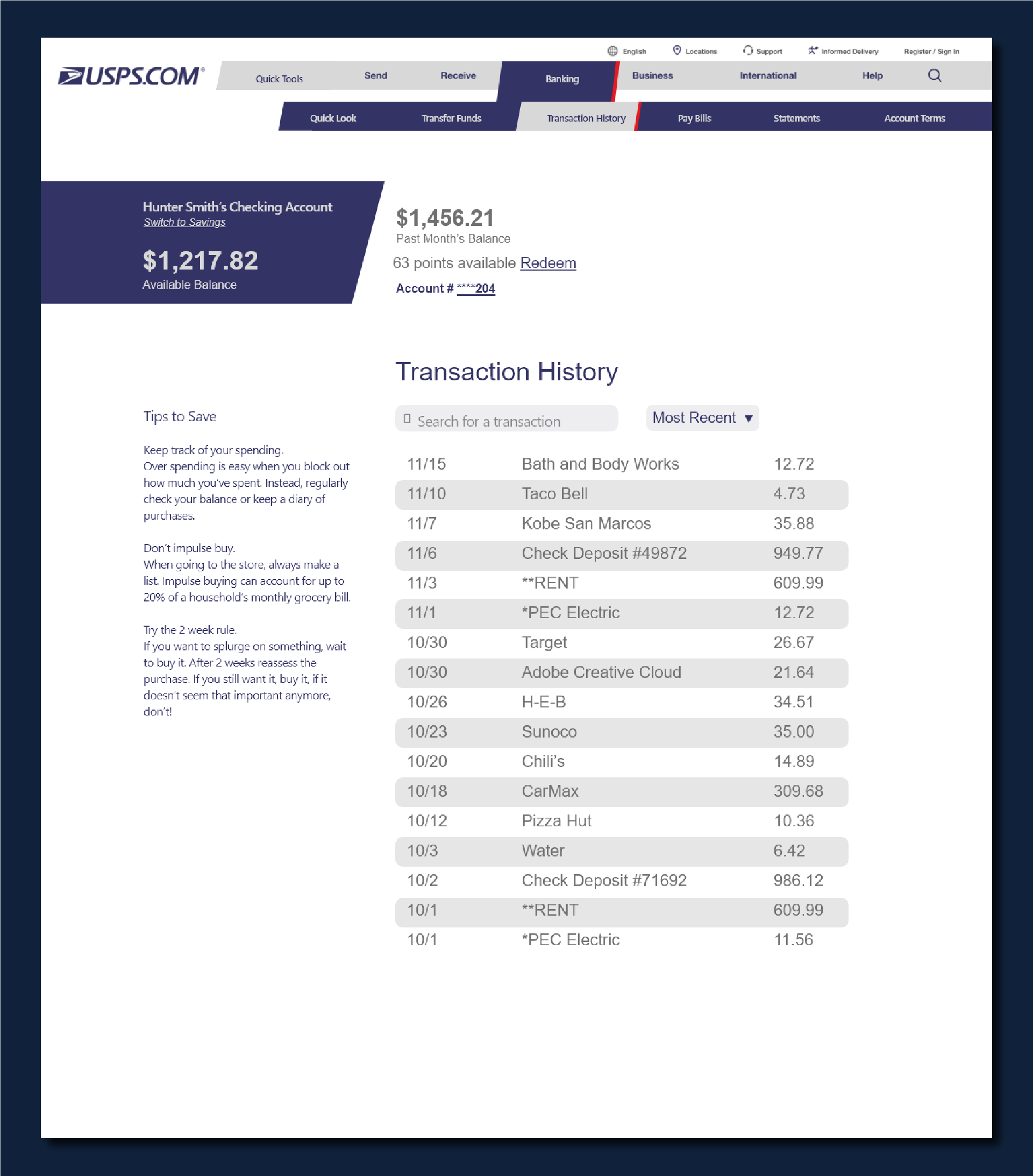 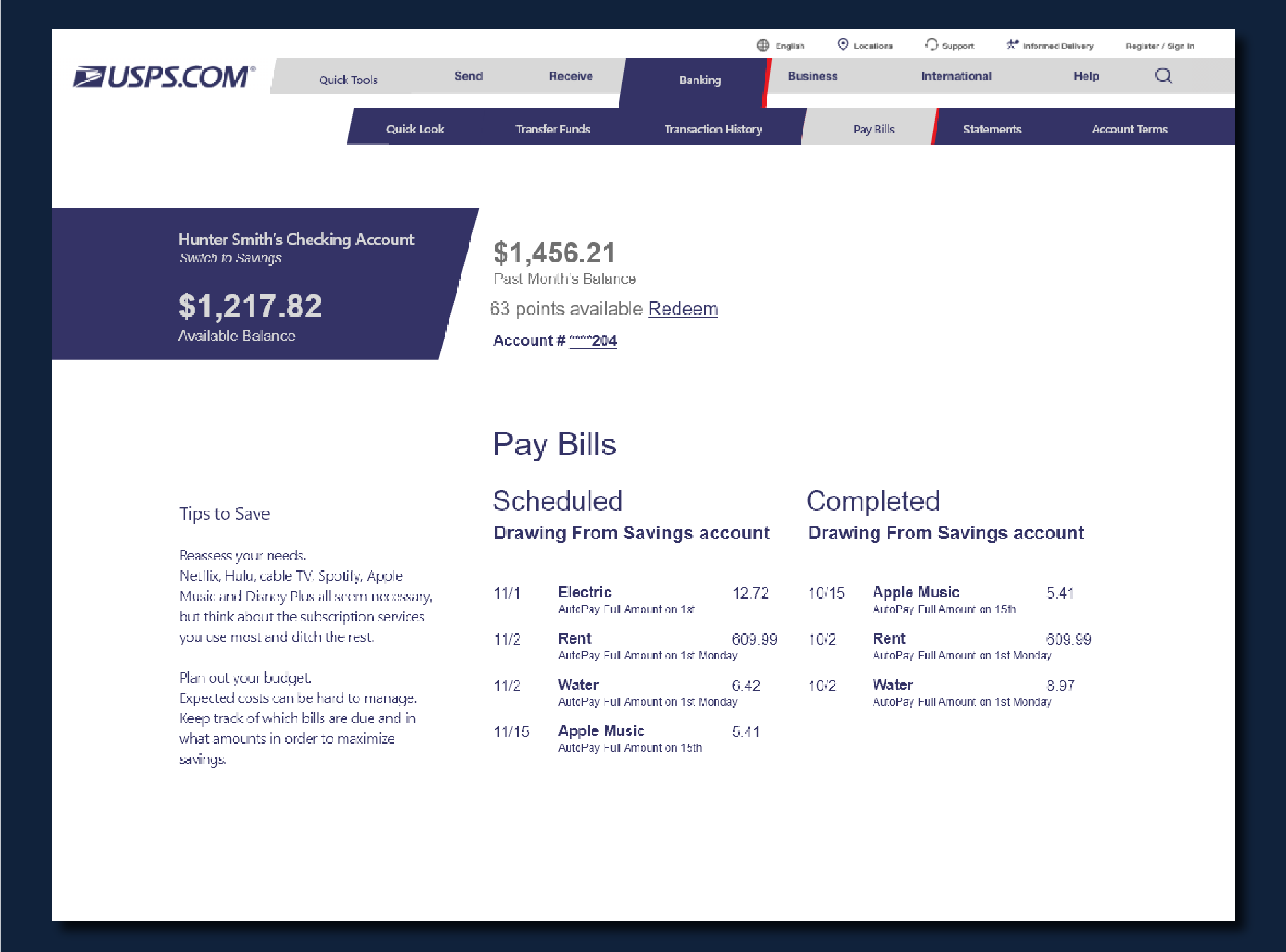 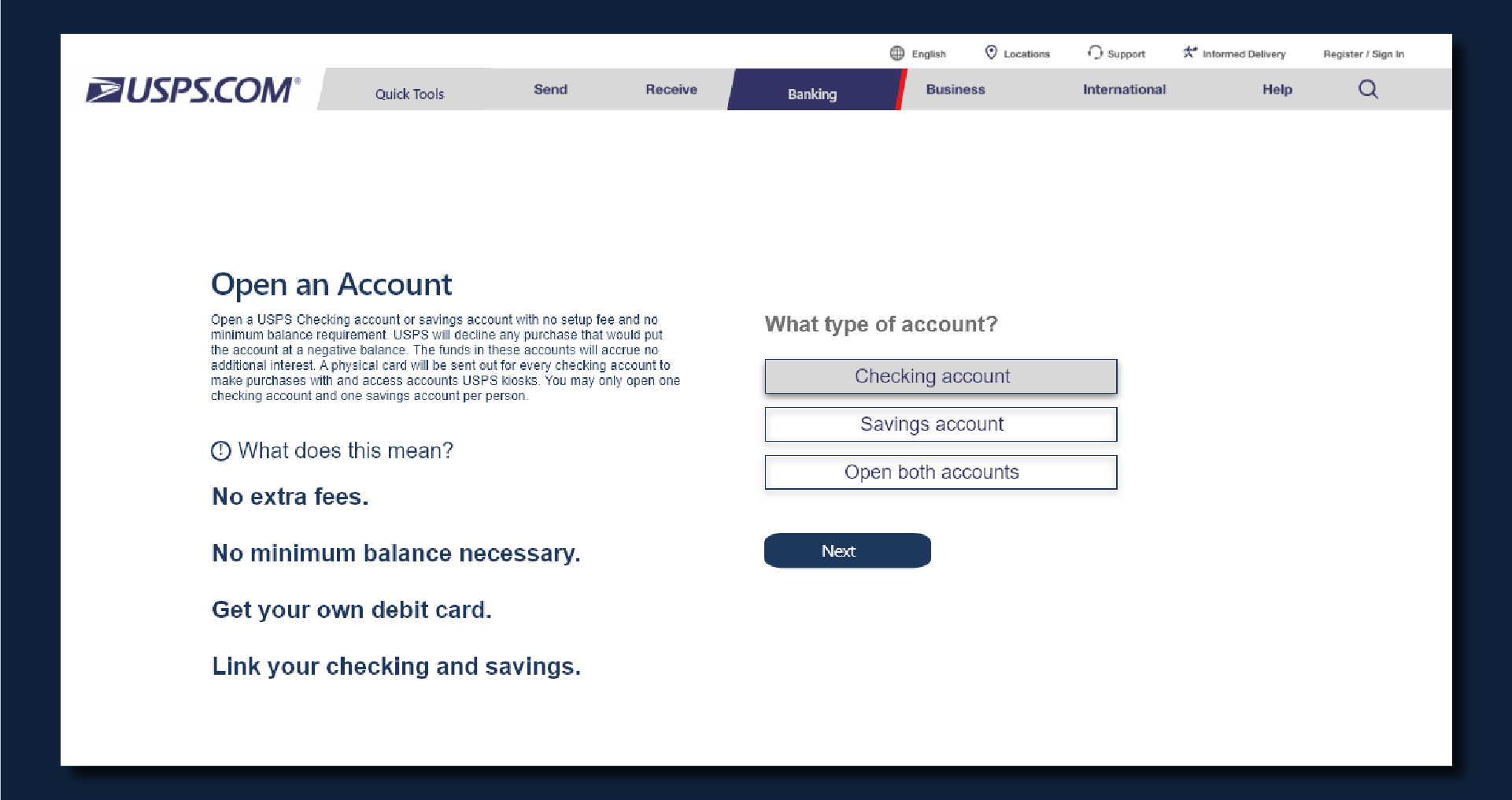 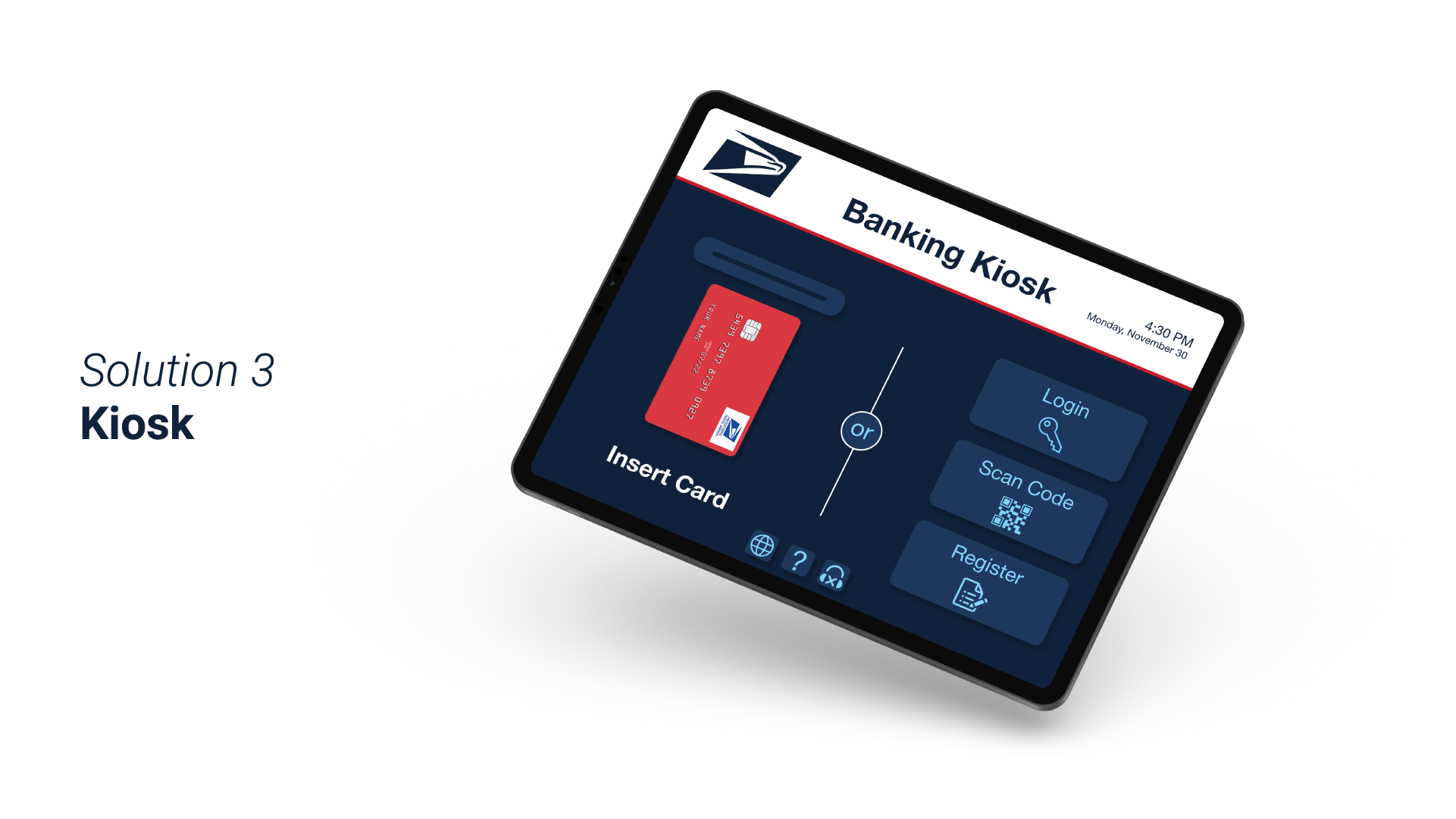 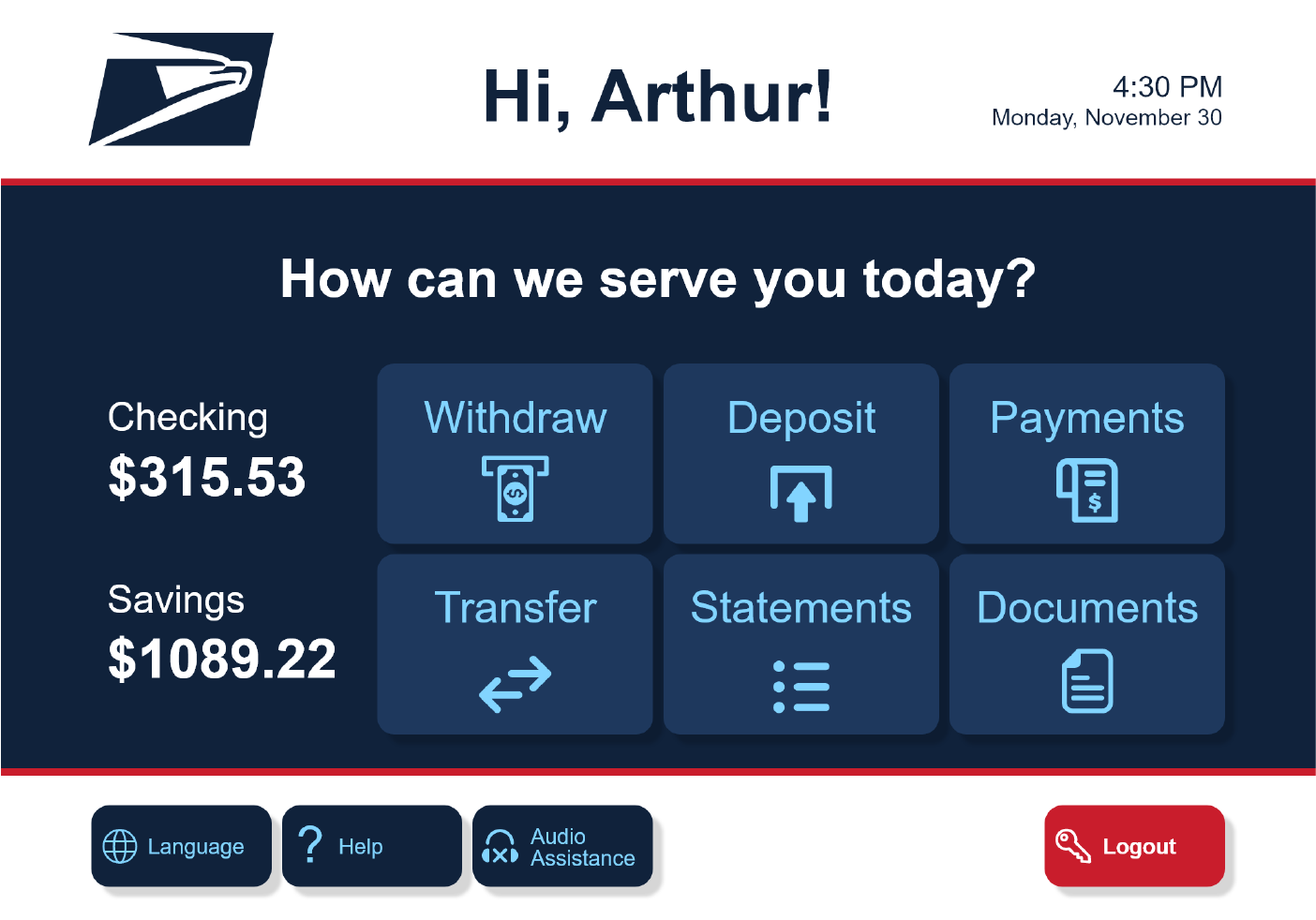 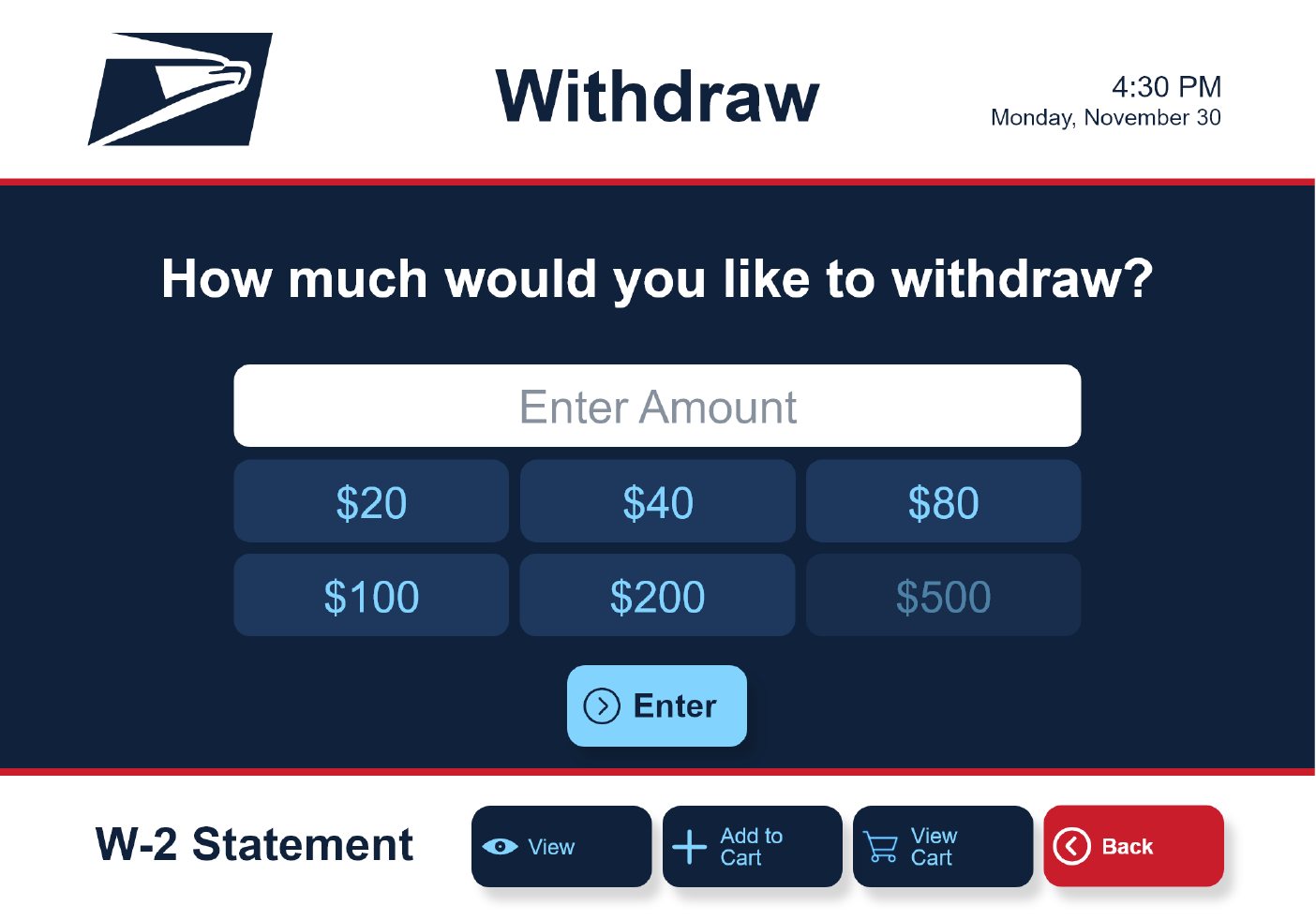 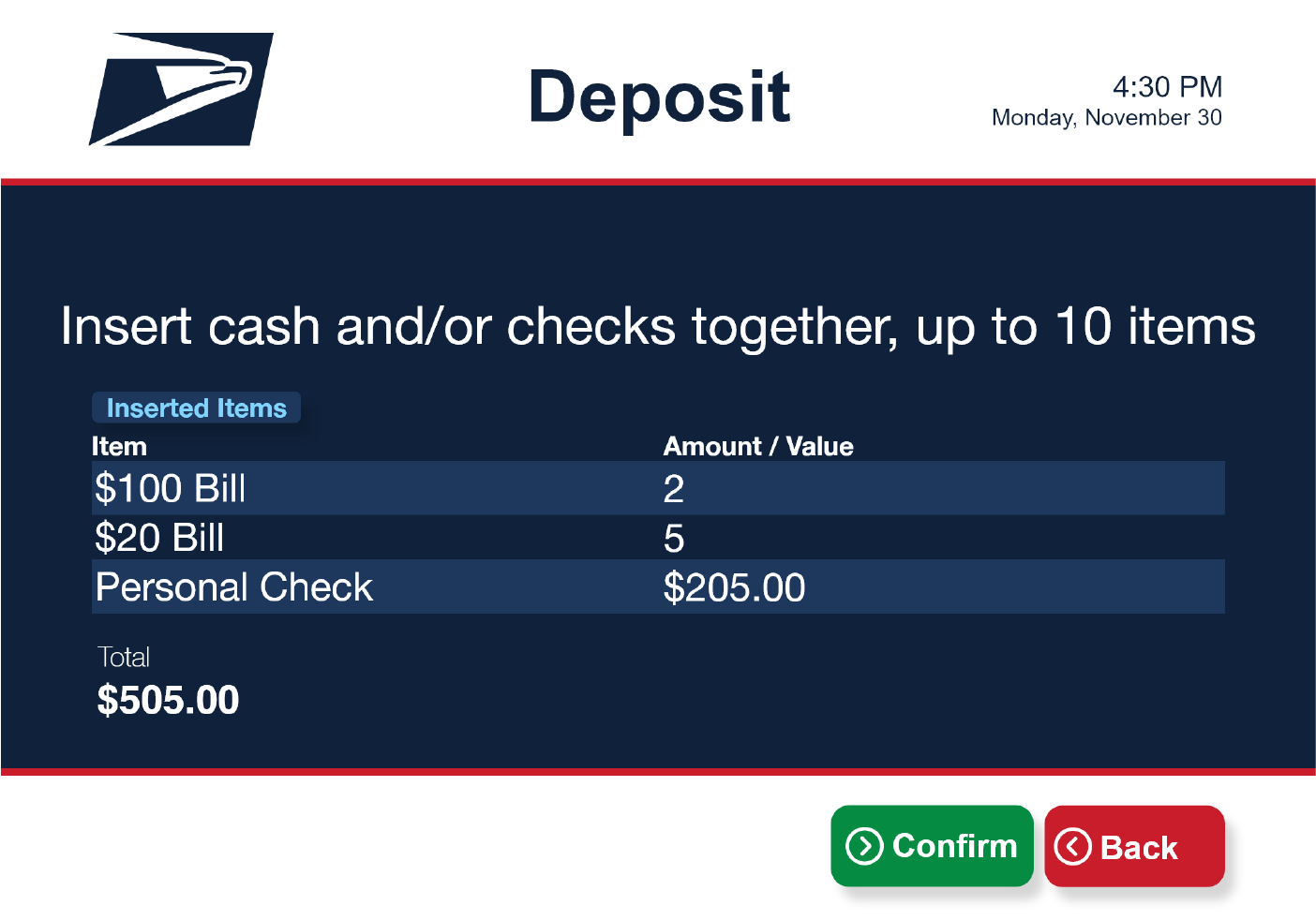 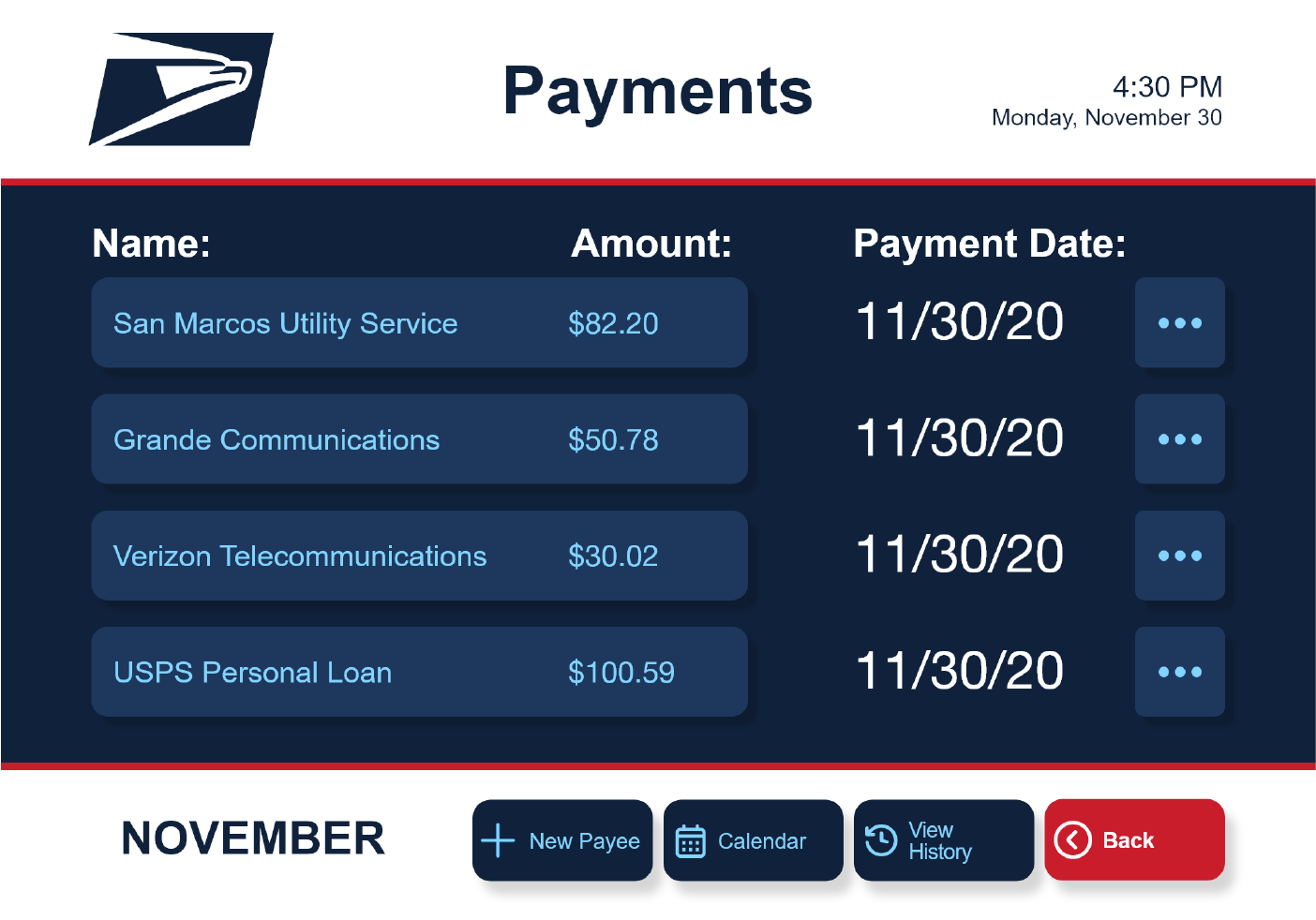 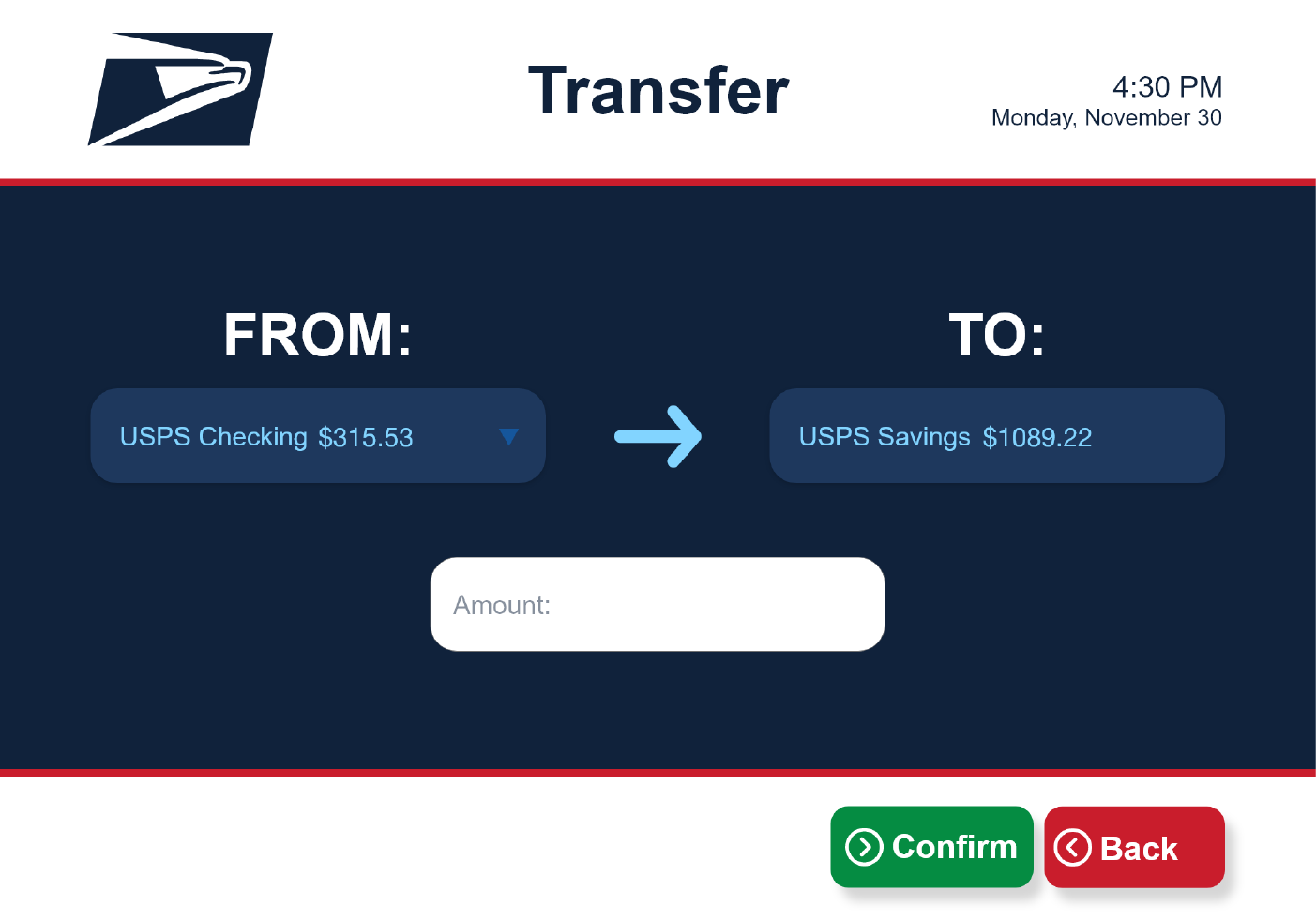 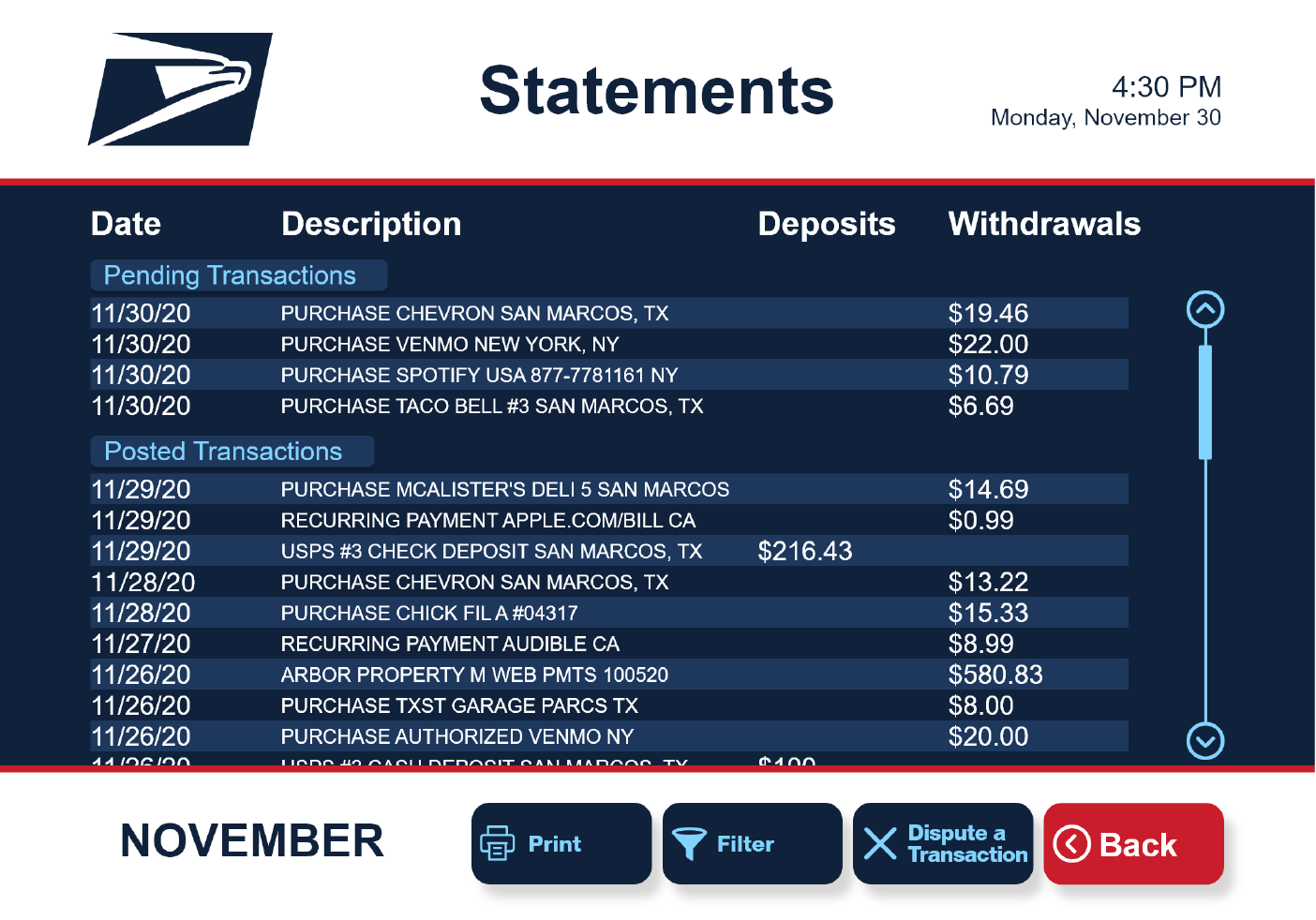 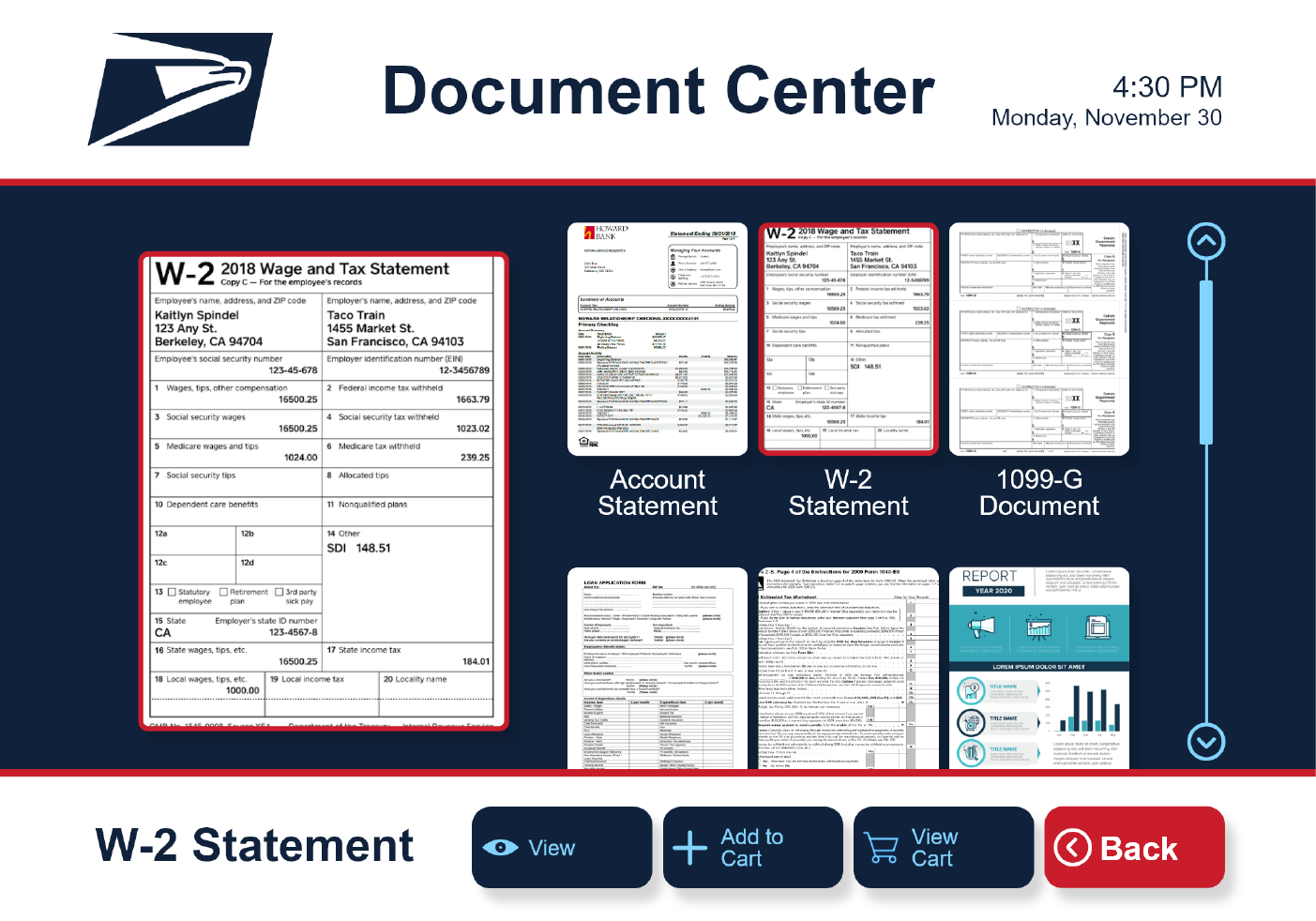